My Mother, Going with the Flow...

Early the morning of January 9, my dear mother died peacefully in her sleep at the age of 95. Only 11 days before she had moved to a new home to be nearer to my youngest sister in the state of Vermont. Unfortunately, she had  contracted the flu and was no longer strong enough to recover. Last August the same thing happened and despite being warned that she had only hours left, somehow threw off the illness and survived another 5 months.

As frail as she was before the illness in August, she become much more frail and was wheelchair bound. And she also had long periods of being extremely confused about where she was and who she might be talking about. So, without a doubt, she was ready to 'go home'.At the time of her death, she had not been told that my brother had died.

In the last months of her life she often spoke about being ready for death, but as various ills befell her, she simply replied that, "I'm just going with the flow"! In fact, when my sister visited her on the second day of her last illness, expecting her to be close to death, she had in fact rallied again and was quite lively and chipper, and repeated what had become her mantra of 'going with the flow"...

In April there will be a joint memorial service in Kent, Connecticut in the same church where we had the service for my father. A few days before her ashes will be interred next to my father. It is all being arranged and we all agree. We all know that the tragedies of the past weeks all for the very best, but, of course, we are all very sad.

She was the last of her generation. I imagine them being all back together now and my brother with them. All  are free of illnesses and infirmities. That generation and the one before left our family a legacy rich in love and goodness and they all of them live in my heart.

What startles me is the sobering thought, that I am now the family Matriarch! 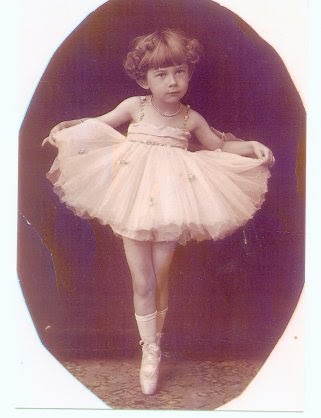